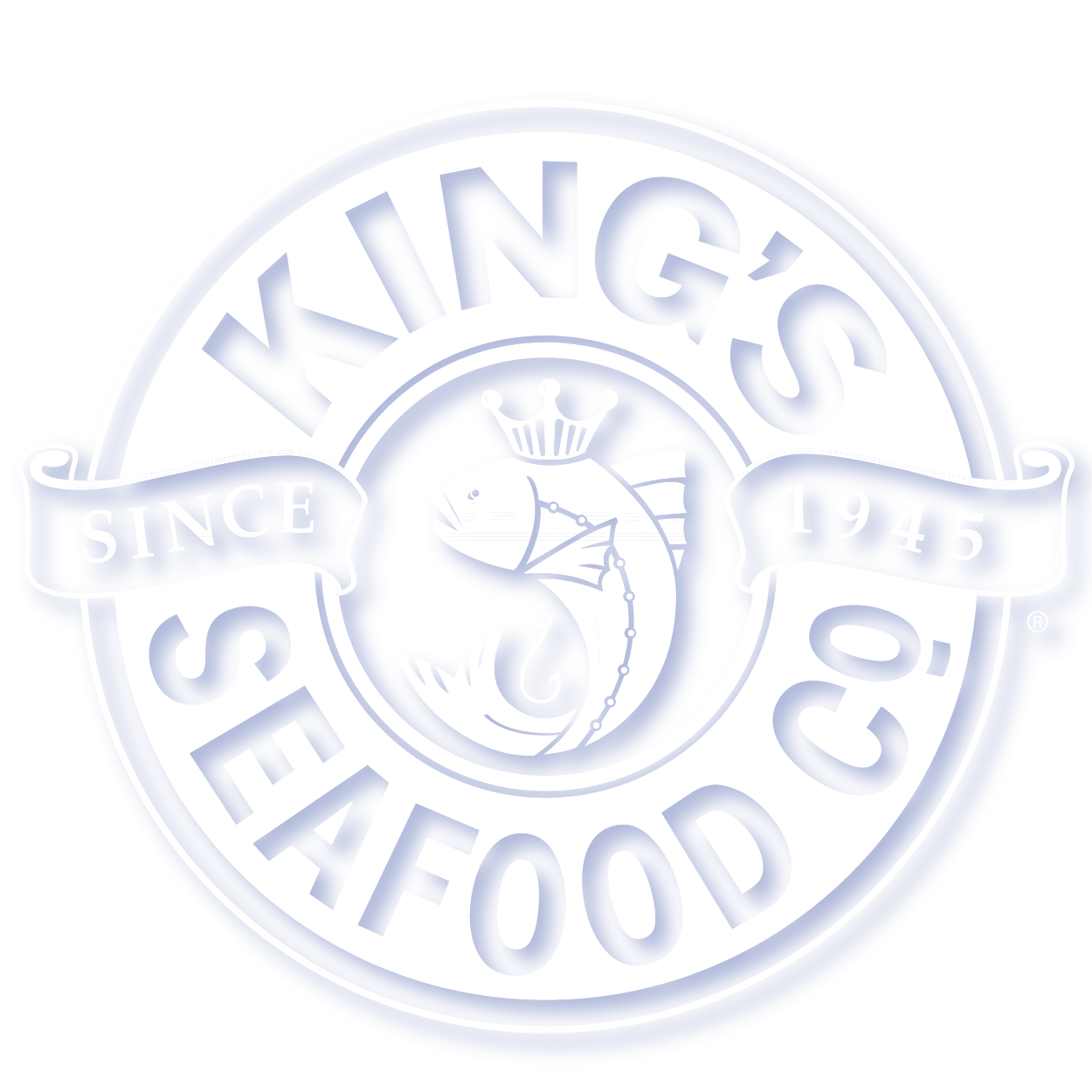 Starting my career 9 years ago I would not have been able to even imagine where I am currently at. Life is not something you find, it is something you create. Setting goals and not being content with the status quo are important characteristics I personally believe in. It was very important tome I found a company that embodied the similar qualities I find in myself. The number one thing that stood out when I was searching for my career was the requirements area. It was uniquely different than the multiple companies I was applying to. It first listed the qualities of the candidate they were seeking, unlike the other companies first listing experience required. I still recall this to this very day because I remember feeling they believe in the similar qualities I believe. My phone interview, at the time, even followed this pattern as the recruiter first asked questions to get to know me and only 15 minutes later did we begin talking about my experience. Thus, the journey began!

At the age of 24 I began my King’s Seafood Company career at King’s Fish House Huntington Beach as a Server, Bartender and Supervisor.Throughout the next 3 years I made my way through 4 King’s Fish House’s throughout Southern California. I also earned the title of Senior Manager throughout that time. Once I heard the exciting plan to expand our re-defined Water Grill brand, I knew I wanted to be a part of it. Especially after hearing it would be in beautiful San Diego. It was there I was able to attain the title of Assistant General Manager. Five years later and at the age 29 I was given the opportunity to be the General Manager of the 555 East American Steakhouse where now being not only a seafood ambassador, but a meat buff was a must. After 8 months of being a General Manager was given the opportunity to run our flagship restaurant Water Grill Costa Mesa for a year. It was coming off a record setting opening year of 17.5 million in sales. It was after that time I was re-united with the Steakhouse division where was now tasked to establish the exclusive MEAT brand so expansion of this one-of-a-kind brand can take place.

I have honestly learned so much throughout my career. When a career not only professionally develops but also personally develops, it only makes the journey that much more meaningful. My career has taught me true leadership. True leadership is having a vision and inviting your team on a journey. Building an environment of passion, desire, respect, and accountability. When things are going great look out the window, and when they are not look in the mirror.

Upon relocating to Southern California, I was in pursuit of the California Dream. I joined the King’s Seafood Company family in 2015 and started my career with King’s at the beautiful 555 East Steakhouse. I was hired as a Broiler Cook and was soon promoted to Kitchen Supervisor. Within two years I was promoted to join the management team as a Sous Chef at Lou & Mickey’s in the heart of the Gaslamp District in San Diego- talk about living the California Dream! I of course jumped at the opportunity and could not have been more grateful for it. I am very proud to say I am now the Executive Kitchen Manager at King’s Fish House in Carlsbad.

As an Executive Kitchen Manager, I am continuously learning and being challenged. I love being able to develop and mentor our crewmembers, it is especially awesome to see our hourly crewmembers be promoted into our supervisor program and then into management. King’s truly values all of their crewmembers, I am lucky to work for a company that focuses so much on people and their development. It is great to work for a company that has high standards, that always puts the guest first and takes the time to recognize us for our contributions.

Fall of 2009 I was a Graduate student at Chapman University and looking for a part-time job - I had no idea that my job application would actually change the entire trajectory of my life and my career.

I was hired as a Host at King’s Fish House Orange in October of 2009 - I had hosted before and done retail customer service, but King’s was a whole new ballgame. The level of commitment in each area of the restaurant was like nothing I had ever seen before. I had never been so well-trained, never had the support system of dedicated managers, and never worked with crewmembers who were all working toward the same goal of a Guest-First environment. I was HOOKED!

From day one King’s has been a place of opportunity. I didn’t have plans to stay in this industry long-term- I was more than halfway to being a teacher! - but I had fantastic training and a great team of managers who saw potential in me. Soon I was a Server and then a Bartender and a Trainer for three positions. And I never looked back. In the Fall of 2017 I was given the opportunity to become a Front of House Supervisor, and by Summer 2018 I was in training to be a Restaurant Manager.

It is easy to be proud to work for a company that is wholly dedicated to taking care of people. Our Guests are everything to us, but we are also nothing without our Crew. I am most proud of King’s commitment to their Crewmembers - from hiring, to training and education, to promotion - King’s sets each Crewmember up to excel. King’s treats Crewmembers like family and it’s a wonderful feeling to have a team that whole-heartedly supports your success and growth. I cannot wait for the years to come.

I started my career with King’s Seafood Company 13 years ago as the Home Office receptionist and it immediately felt like an instant family.  I handled more of an administration role but over time I began to take on more and more responsibility from the accounting department till one day when I was asked to fill the shoes as a Restaurant Accounting Specialist for a co-worker out on maternity leave.

I never went back to my role as a receptionist and was so excited when I was given the opportunity to officially join the accounting team as an Accounts Payable Specialist.  After 3 years, I was promoted to a Regional Bookkeeper. Being in this position has provided me with the great opportunity to connect with our operations teams in our restaurants daily. I love that I can contribute to supporting our crewmembers and be a valuable resource for them.

One of the many things that makes King’s the best place to work is their commitment to recruiting the best and recognizing crewmember’s contributions. Recently, King’s has implemented a recognition program for ourHome Office crew to be recognized by Operations, called the Golden Starfish Award. I was honored to receive this award in 2019 and I am so proud to work for a company that values their crewmembers. King’s has provided me with opportunities to consistently feel challenged and developed, all while withholding a strong cultural foundation. I am excited to continue to build my career and feel blessed to be part of this amazing company!
‍
Megan McLean – Regional Bookkeeper, King's Seafood Company